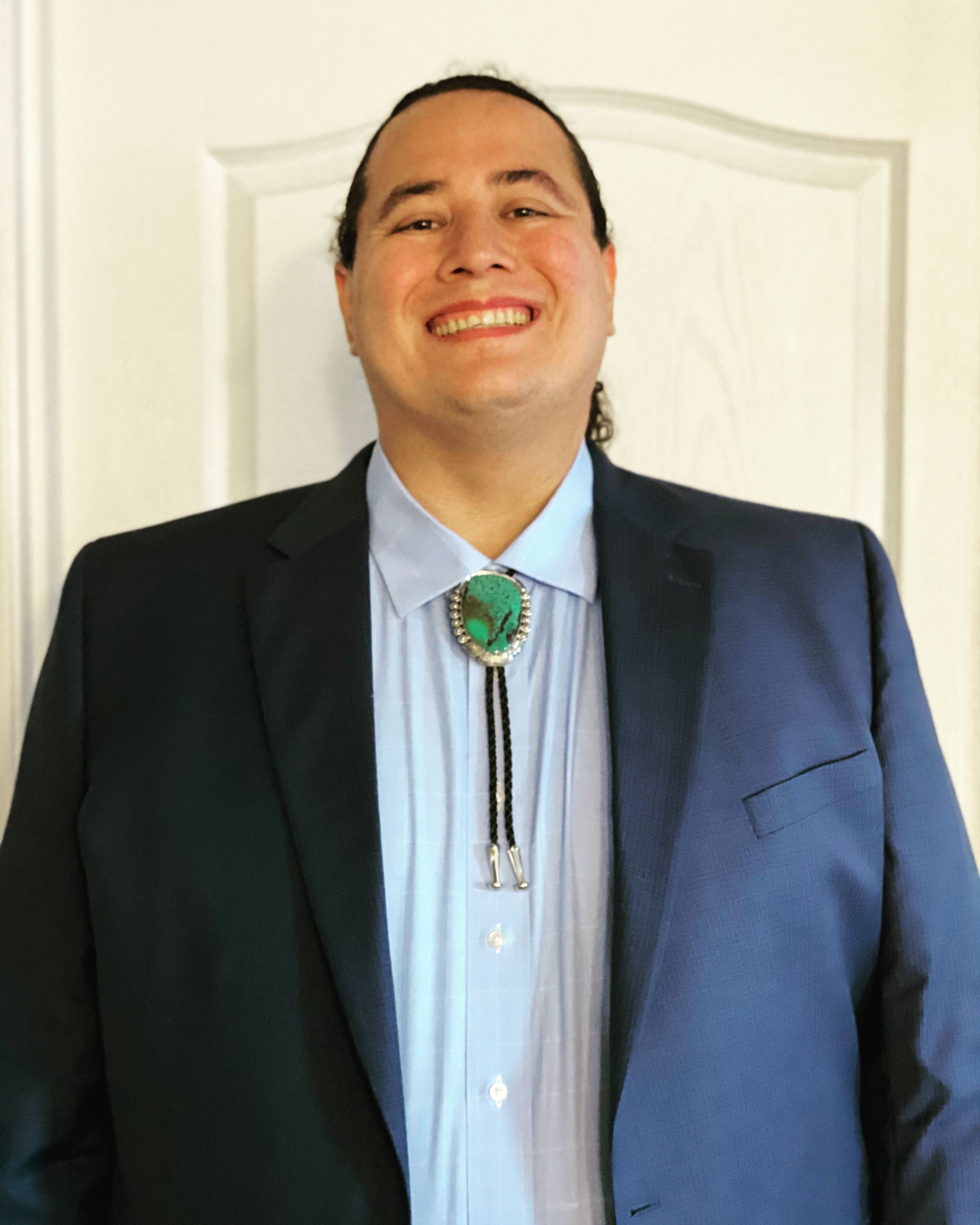 Ray is licensed to practice law in Washington D.C.

Prior to coming home to work for the Nation Ray was the Attorney General for the Tunica-Biloxi Tribe of Louisiana. Before working for Tunica-Biloxi Ray was a policy advisor for Vice-Chairman Tom Udall working on the Senate Indian Affairs Committee. Before law school Ray worked for the Agua Calinete Band of Cahuilla Indians and as a legislative assistant for Congressman Joe Baca. Ray can be reached at ray.martin@tolowa.com.